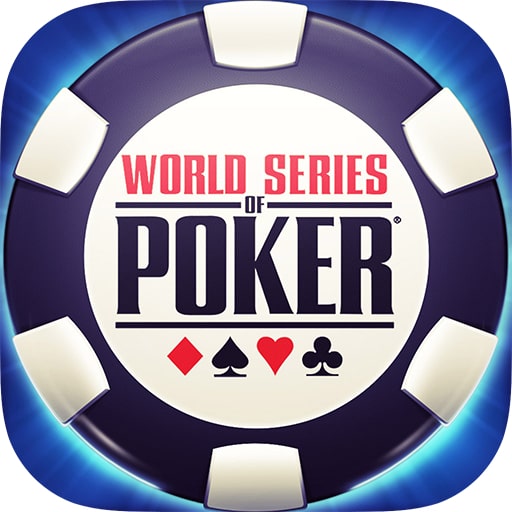 How to Play Texas Hold’em Poker

Texas Hold’em, also known as No-Limit Hold’em, or just Hold’em, is the most popular out of all the poker games. Other poker games include Limit Hold’em, Pot Limit Omaha, Omaha Hi/Lo 8 or Better, 8 Card Stud, 2-7 Lowball Triple Draw, Razz, amongst others. In Texas Holde’em, your goal as a player is simple: win the pot by either making your opponents fold, or holding the best five-card poker hand according to traditional poker hand rankings. The player with the best hand, or who manages to get all other players to fold wins the pot!

Here’s a breakdown of a typical Hold’em poker game:

A typical Hold’em poker game at WSOP includes anywhere between 2-9 players. At the start of a hand, each player is dealt two cards face down, starting with the player on the dealers left; these are called the hole cards. The two players to the left of the dealer are forced to put chips into the pot, and are called the small blind and the big blind. The player to the left of the big blind is then first to act before the flop. They can either:

Once the first betting round is complete, the dealer turns three cards face up on the table. This is called the flop. These are three community cards, that all players can use them to make their best five card poker hand.

Another round of betting takes place involving the players that are still in the hand, (anyone who hasn’t folded). They get another chance to check or bet. If a player bets, the other players must decide if they’ll fold, call, or raise. Once the betting round is complete, the dealer places a fourth card on the table, which is called the turn

At this point, there is again another round of betting, where players can check or bet. Once the betting round is complete, the dealer places the fifth and final card on the table, which is called the river.

Finally, the last betting round takes place. If a player bets and gets everyone to fold, they will win the pot. If this player bets and gets called by one or more other players, their cards are revealed, in what is called a showdown. When all of the cards are placed face up on the table, tthe highest ranked hand wins the pot.

Who or what are the blinds?

Every Texas Hold’em game has forced antes, which are called blinds.

There are two kinds of blinds: small and bigblinds. Both are relatively small bets that the two players seated directly to the left of the dealer must put in the pot before the start of each hand. If you’re one of the blinds, you are required to put in your chips before seeing your cards. In other words, you are ‘blind’.

The small blind’s bet is mostly always half the big blind. The blinds are used to have chips in the pot at the start of every hand, and to avoid players from folding every hand with no consequences. If a player is in the small or big blind and decides to fold, they lose the chips they put into the pot.

Cash games have set minimum and maximum buy-in amounts for the table and set blinds that don’t change.

Tournaments have a set buy-in, which is the same for all players, where all players start with the same amount of chips. All of the buy-ins go into a prize pool, which is split amongst the tournament winners.